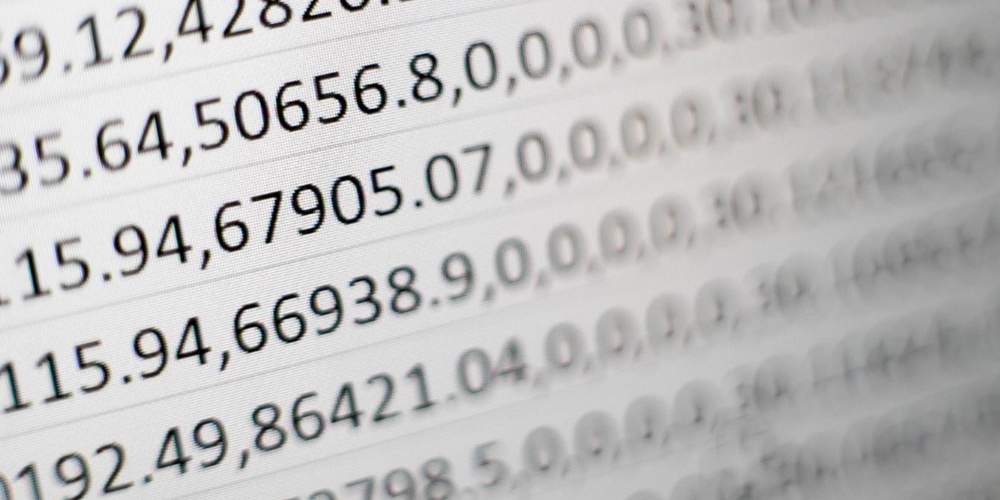 What we’ve learnt from the RMAR data

In super exciting news (if you’re that way inclined, as I am) the FCA released their 2019 RMAR data recently. I’ll be going through it in a bit more depth next week, but we’ve been quickly dissecting (awful word) some of the key points from it. We’ve even popped it into a handy little infographic for you:

So, on the plus side, since 2015 there has actually been an increase in adviser firms, with an additional 5% now in the market. This shows an increase in competition (which is a good thing for clients).

There had also been an increase in the number of advisers over the previous 12 months, increasing by 3% to 27,557. This shows that the extra firms are not just being made up of the same advisers moving around, but the number of individual advisers is increasing.

A note on this is the impact of SM&CR and whether these figures include everyone that is registered as a Certified Individual, which mightn’t necessarily mean they are the equivalent of the former CF30.

Despite overall revenue being up for financial advice firms, to £5.2 billion, the total profit is down, to £808 million. This varies hugely depending on the size of the firm, but as a crude measurement that’s still only a 15% pre-tax profit margin. It is very difficult to run an efficient, profitable advice company and, from these figures is getting harder.

In related news, and as a surprise to absolutely no one, PI insurance premiums had increased over the year. In total, there was a 17% increase in the total amount paid, to £110.3m. That is a lot of premiums. And, not in the FCA paper, but very timely, was the FCA’s renewal fees landing on advisers this week. I think the lowest increase I heard of was 50% (lowest!). There were 100% increases and a Twitter mention of one firm whose FCA fees alone had increased by £100k.

So, when we know profits are going down and (following the market battering of Covid are very likely to drop even lower), even if all other things are being equal (when all other things aren’t equal at all) and essential fees, levies and insurances keep rising (at a crazy, non-corresponding rate) there is only one direction for these profits to go. This can only reduce that extra competition that has been built over the last five years.

There’s been a huge wave of consolidators, networks and firms generally buying up other firms recently. In large part driven because of the aforementioned costs and difficulties. And I’ve written before about the sentiment that perhaps the FCA would prefer a small market of large firms, than a large market of small firms, as it would be easier to monitor. Take a look at this table:

Now, I’m not a financial services regulator, and I fully appreciate the concept of these large firms investing for growth and thus being loss-making for a certain length of time. However, if I was a financial services regulator, I would be weighing up the balance between the smaller firms (that currently make up 90% of the market by the way) perhaps being a bit trickier to keep a handle on vs the larger firms, that are in one place, and can be more easily monitored, but are not making a profit and therefore have much more systemic risks to their customers.

The average loss on these firms was £10m, with the average profit, on those that did make a profit, £2.5m. It’s just a reminder that bigger isn’t always better. I’ve always believed that financial services should be a varied and diverse industry, offering a huge range of options, to allow the end client to find the one that is right for them. And the smaller firms are the way to achieve that.

This article originally appeared in the weekly newsletter from Cathi Harrison, CEO of The Verve Group. Want to receive this every week? Sign up here.