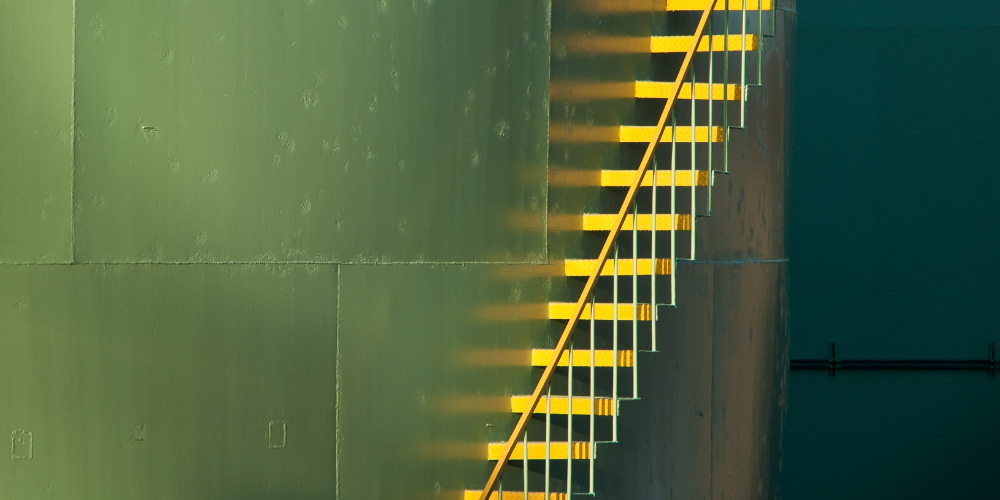 The end of 2021 reminds me of how life used to be when travelling to face-to-face meetings, feeling like we’re chasing our tails and being so busy. The times when you literally cannot see the wood from the trees, and it’s these times that emphasise the need to have a great team around you.

This thought really brings home our most recent TALK webinar around “succession planning to preserve a legacy” with the effervescent Chris Budd.

The need to surround yourself with people you can trust and rely on has never been more important, yet I still hear stories of ‘bosses’ that don’t have the necessary faith in their teams to deal with things in their absence, that the company is ‘them’ and that they are integral to the long-term success of said business.

Chris and I spoke last week about the need for many business owners to not just delegate responsibility for tasks, but for accountability to also be delegated. A key difference in terms of the ability for those wishing to enact some form of succession planning to learn and apply.

We are perennially told that we have a major issue approaching our sector with advisers retiring and no one to replace them, but with no visual signs of this materialising, for me, the question is more around the desire of firms to not sell to a consolidator for a ‘supposed’ premium fee, but to pass over their clients to a likeminded firm who have the clients’ best interest at heart.

If the desire is to look after your clients, to provide longevity to an established business and to secure the employment of those you’ve trained, moulded and have been loyal to you… then why aren’t more firms looking at an Employee Ownership Trust?

There are of course lots of firms and business owners who have succession plans in place, however, we’re finding that there are still many out there who have a desire to create a succession plan, but are so reticent to enact it. This is either through fear, or a fact of burying heads in the sand in the hope that someone will wave a magic wand. It scares me more that there is no one to replace them, rather than there being a lack of talent in the industry.

The talent is there, you’ve employed them. The desire is there, they want to be involved in the running of the company. The skills may not be, so why not plan ahead and upskill and empower your people to continue the legacy and client relationships you’ve spent a lifetime curating?

It does baffle me that as financial planners, our firms are great at looking at the exit strategy for their clients, but often fail to utilise these skills for themselves. The good news is that I’ve had more post-event contact from attendees of last week’s event about how they want to make this happen, than I’ve had from any other event I’ve been involved in for the past 23 months (2 year Apricity anniversary incoming).

Whilst this is in no way suggesting that an EOT is your only ‘way out’, I do want to encourage people to begin to think about their own plans sooner rather than later.

Catch up on the webinar with Chris Budd here.