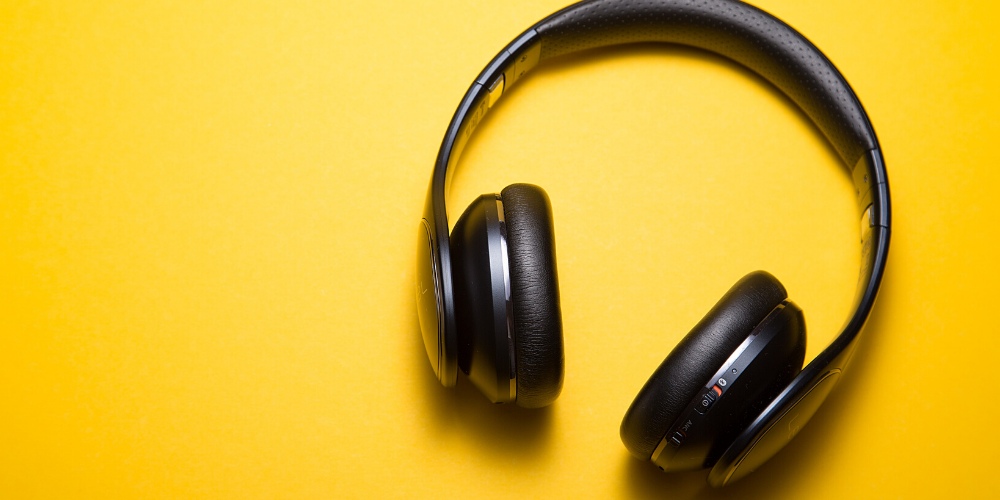 So, following the release of the latest FCA policy statement the regulator has also decided to release an advice checker, specifically aimed at the end consumer and as you may have guessed from the name… it’s to help clients identify whether or not they may have received unsuitable transfer advice.

Hardly surprising they are providing further guidance for consumers around this and their potential eligibility to claim against their adviser following some of the published figures around the number of unsuitable transfers that have occurred over recent years. In addition, they have also confirmed that they will be writing out to 7,700 British Steel Pension members who have transferred out, as their sample of files reviewed found that only a worrying 21% appeared to be suitable, 47% appeared to be unsuitable and 32% appeared to contain information gaps.

The advice checker contains a comprehensive list of questions that the client should have been asked prior to advice being given. Looking through the list, although it may seem like a lot – it is the usual information we would expect to be gathered during the KYC process in any case. However, we do think that such a comprehensive list could easily lead in some instances to clients second guessing the advice process they’ve been through. Especially given the advice checker clearly states that even if you agree with just one statement from the extensive list they have provided then you have the potential for a claim, unless of course, they were insistent which would dramatically reduce their eligibility to claim.

It’s also the timing of this that may cause potentially quite a few clients to re-visit the advice they have been given. The recent drop in the markets may be an extra cause for concern for those who have recently given up a guaranteed sum.

We would suggest reading through the guidance issued even if you are not advising on DB transfers, it’s a possibility you may end up seeing a client who has previously been given bad advice or read the guidance and has further questions.

You can find the article here. It’s also accompanied by a video that is suitable for…

If you have any queries regarding this, please get in touch.