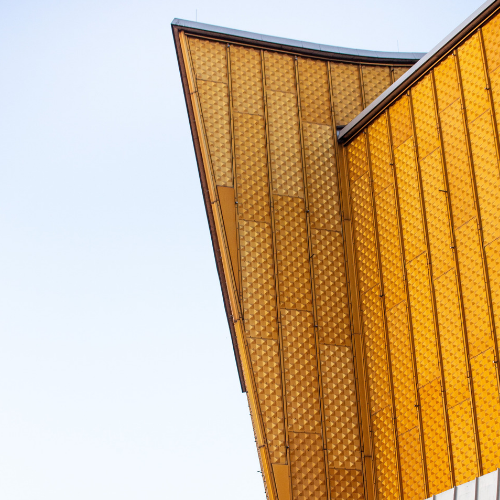 This is part one of a two-part series covering PI, written for Apricity by Julian Brincat at Protean Risk.

Professional Indemnity Insurance remains a key focus point in the IFA industry and unfortunately has not been getting easier over the years.  The market for IFA PII has had a rocky ride over the last decade or so. Previous pension reviews, the financial crisis and subsequent failure of several funds and financial institutions as well as the sector’s involvement with UCIS led to a number of insurers suffering significant losses with some withdrawing from the market altogether.

Things had appeared to had calmed down for a while, with rates softening and even new entrants coming into the market as it was recognised that tighter regulation and focus on compliance had significantly improved the quality of IFA firms, but the introduction of Pension Freedoms in 2015 changed all that.

DB transfers is a focus area for insurers, and this has escalated rapidly once the British Steel saga hit the press towards the end of 2017, followed by their subsequent demise that was just announced this week. As has been the case so many times in this industry, the actions of the few irresponsible firms affected the majority. Many firms experienced a rapid growth in numbers in DB transfers advised and faced varying results at their renewal. This was compounded by insurers withdrawing from the already limited market or declining to offer cover for this activity.

It was evident that the renewal process was no longer about sending out a form to a number of brokers in order to see who came back cheaper, but was a lot more of an involved process in preparing the renewal submission and providing supporting information to reassure underwriters. It was also evident that firms had to be more proactive during the year to demonstrate that they have the right processes and structures in place by maintaining a more constant dialogue with their brokers and engaging with external compliance providers.

The latest chapter in this saga has been the increased FOS Award Limit last month. In the build-up to this, Insurers were consulted by the FCA and raised concerns that this proposal would lead to increases in premiums, restrictions in cover and fewer insurers willing to insure Financial Advisers. This was because they felt that the FOS, in its current form, was an unsuitable forum for larger, and more complex claims and denied the firm a fair hearing and due process. FOS final determinations are binding (if accepted by the complainant), enforceable in court and not subject to any form of appeal, and not conducted in person. It has no power to require complainants to provide full disclosure and does not call upon or consider independent expert evidence on complex, technical issues. As such, the FOS process does not provide a rigorous analysis of evidence, certainly when compared to a court process.

The FCA announced that the limit would be increased with effect from 1st April 2019 without responding to these concerns. Many of you will have received an email from the FCA on the evening of the 29th of March (a Friday!) telling firms that the Ombudsman limit was going to be increased to £350,000 for any work conducted after the 1st April and they should check that their PII policy was compliant. This created a massive issue for the PII market as the majority of policies had a £150,000 cap on the FOS award cover, and with thousands of policies in force, these all had to be amended within 5 working days.

So… the PII market for IFAs continues to have its challenges but there are some tips we can provide which will greatly improve the outcome for you when applying for or renewing your PI cover. Stayed tuned for part two of the blog to provide these…