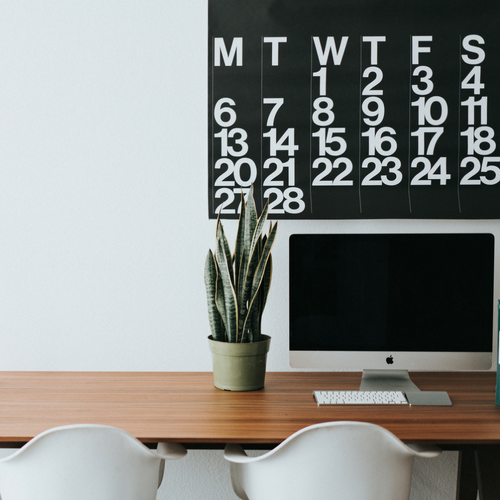 We are officially 1 month old! It’s been a busy and exciting few weeks at Apricity HQ having taken our first baby steps into the big wide business world. There’s been a fair few challenges and a number of learning curves but overall, a very productive few weeks. Here’s our journey so far…

There’s so much to consider when starting a new business but it’s been fun and the whole team are embracing its newness (thankfully!). We always intended on Apricity being, for want of a better word, a co design offer and really valued the contribution from volunteers during our beta testing stage and throughout our soft launch period. The snag list seemed to be endless at one point, but we stayed focussed and got it to a stage where we were proud to let firms begin to sign up and let them see what they had created.

For anyone who’s dabbled in software development before, you’ll know better than most, it’s really bloody hard! But we’re perfectionists and we’d only go to market once we were happy that it was in good shape. As nerve wracking as it was pressing the big green GO LIVE button, we’ve remained realistic that these first few months (and beyond!) will be a period of finding our feet, being open minded and listening to initial feedback and have our pen poised over our Phase 2 to do list (yes, those plans are already underway…).

Whilst the system was back in the hands of the developers for virtualization testing and other software testing procedures, our team of 7 have been hard at work behind the scenes putting finishing touches to our internal processes, indulging themselves in further training from industry experts (such as Rory Percival) and making headway in designing our training events and CPD offerings (with the support of Adam Owen).

We’ve also attended a number of industry events to ensure our knowledge is top notch when it comes to 2018’s hot topics GDPR & MiFid II. Some even found the time to sit some exams and they’ve lost count with the number of mock file checks they’ve completed.

Like we said a busy few months but incredibly productive! A lot of work has gone into the creation of useful documents, guidelines and blogs which now have pride of place in the Knowledge Base area of the system ready for our clients to make use of and ensuring they’re up to speed with all the regulatory changes.

Let’s be honest, it’s daunting wondering when we’re likely to see the pipeline build and come to fruition, so imagine our pride when we secured our first client, the day after completing their 30 day free trial! There’s been a couple more since then, the phone is ringing much more frequently and we have a good number of webinars to demo the system booked in the diary so we’re feeling quietly confident about the future.

As we continue to grow and develop, the system will too. We’ve already had some ideas on our next round of enhancements and we hope it’s a journey you’ll come on with us.