The National Crime Agency (NCA) has published its annual report into Suspicious Activity Reports (SAR) which it has received over the last year.

In the last year, the NCA has received c.480,000 SARs which have resulted in c.£130million in potential criminal proceeds being frozen. From these SARs, HMRC has also been able to seize c.£8 million in potential tax evasion. This is up massively from the c.£52million which was seized the year before. The main reasons for the increase appear to be owing to the increased sophistication which firms are applying to their financial crime monitoring in particular in the FinTech and Challenger Banks area.

When we look at these 480,000 SARs in comparison to their industry areas which they are submitted from, it is not surprising to see that a majority of them come from Financial Services in particular Banks and Building Societies, however, what is surprising is that even though there are c.5270 IFAs in the UK (more than all Bank and Building Society branches combined) as an industry the NCA has not received a single SAR from an IFA firm!

The lack of returns from IFA firms maybe because IFAs do not have the wealth of intelligence which larger financial institutions have, or this could be down to IFAs not being fully aware of their reporting obligations. Either way, this poses a good opportunity to refresh yourselves and your firms of what is suspicious and what to do if you have one.

First of all what actually is a SAR? A Suspicious Activity Report is a disclosure made by a firm which informs the NCA (and through the law enforcement) that a client is in some way acting suspiciously and that this activity might indicate money laundering or terrorist financing.

Why should I complete a SAR?

A SAR protects you, your organisation and the UK in general from the risk of laundering the proceeds of crime. By submitting a SAR to the NCA, you will be complying with any potential obligations you have under the Proceeds of Crime Act 2002 (POCA).

What do you mean by having suspicions?

Unfortunately being suspicious is very subjective and as such there are not any hard and fast rules on what does and what does not constitute as suspicious activity. However, some examples of what could be considered as suspicious would include:

If the funds are unusual such as:

If the transaction has unusual features, such as:

When do I submit a SAR?

As soon as you ‘know’ or ‘suspect’ that a person is engaged in money laundering, terrorist financing or dealing in criminal property, you must report this to your MLRO.

The MLRO will review the suspicions and decide if a Suspicious Activity Report (SAR) needs to be disclosed to the NCA.

What happens if I fail to report?

What should you do now?

You should review your existing internal reporting processes, ensure that everyone has completed their Financial Crime Training and that all staff members understand their reporting obligations. If you have any questions, let us know!

Whilst c.£130 million is an impressive figure when compared to the c.£100 billion which is estimated to be laundered through the UK every year this is a drop in the ocean and we as an industry need to do more in terms of suspicious activity reporting. 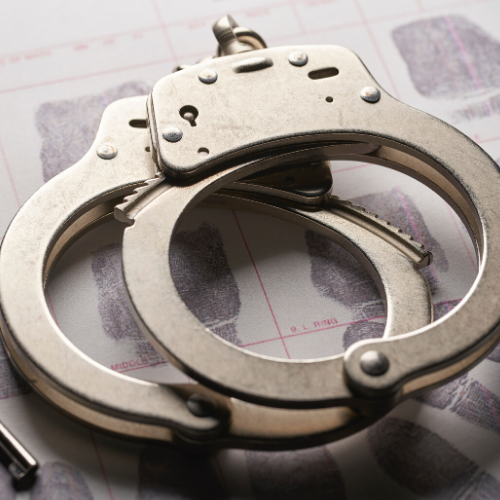