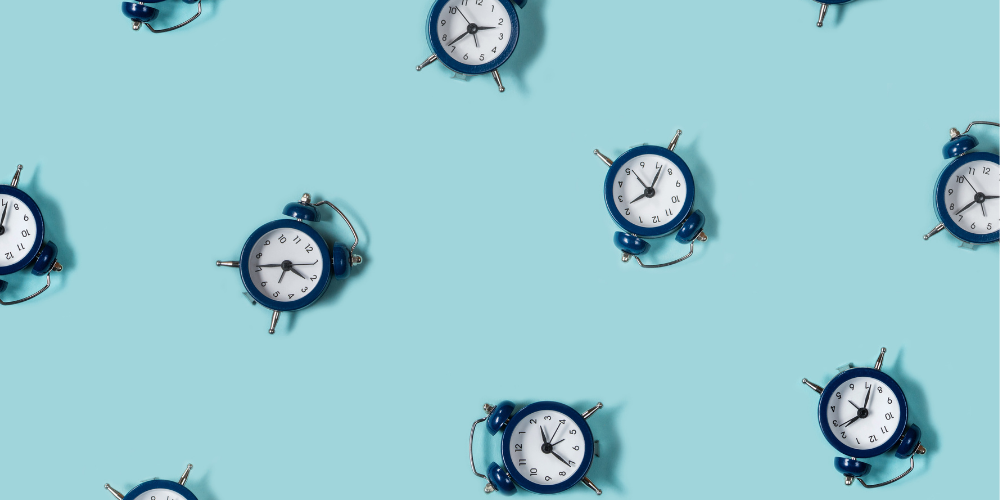 In 2014, the Government stated its intention from April 2028 to increase the Normal Minimum Pension Age (NMPA) from 55 to 57, the aim is that it should remain approximately ten years below the state pension age. Very little has been communicated since, until last month when a consultation paper was published by HM Treasury reconfirming that the NMPA will rise to 57 ‘to reflect increases in longevity and changing expectations of how long people will remain in work and in retirement.’

The Government is proposing a protection regime stating that anyone with a pension plan/scheme in place on the 11th February 2021 (the date the consultation paper was published) that gives them the ‘right’ to take their benefits at an age below 57, will keep this right after 5th April 2028, in relation to that particular plan or scheme. This is usually specified in the scheme rules for an occupational arrangement but it is not always so obvious for non-occupational plans such as a SIPP, PPP and GPP. The rules of these, dependent on the product or provider, may refer to NMPA rather than giving a specified age. A key point in the consultation implies that where a client does have such a ‘right’ in an existing arrangement, transferring to a new plan (unless block transfer requirements are met) from the 11th February 2021 onwards would mean that the new arrangement would not be accessible, from the 6th April 2028, until at least age 57. This also applies when setting up new plans.

The Government continues to recognise the special position of members of the Armed Forces, Police and Fire Services and therefore, does not intend to apply the increase in the NMPA to individuals in those pension schemes.

So, what does this mean for your clients with regards to retirement planning advice? Under the proposed rules, it is important that you take into account the potential effect of the NMPA that may result from switching/transferring a pension or arranging a new plan as an alternative to continue funding an existing arrangement. These actions may result in the client being unable to access their funds before age 57, from 6 April 2028. It should be noted that this is a consultation with an opportunity for the industry to provide feedback up until the 22nd April 2021, particularly with concerns regarding time to implement the changes and the potential loss of protected age rights during consultation.