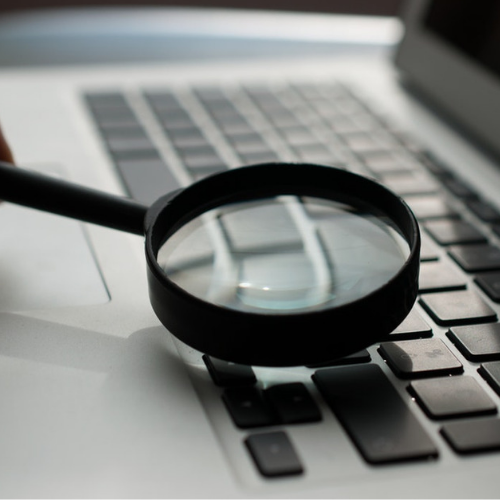 The FCA has recently published its latest “Dear CEO letter” with their focus this time on Appointed Representatives (ARs).

This is the second time that the FCA has criticised the way in which Principal Firms manage Appointed Representatives. In July 2016, the FCA published similar findings concerning the General Insurance sector, whilst this Dear CEO letter focuses specifically on the Investment Management Sector, the learnings from this letter apply to any firm who has or are considering appointing an Appointed Representative.

The basis of the Dear CEO letter found that most Principal Firms it reviewed had “weak or underdeveloped” governance arrangements. In particular a lack of effective risk frameworks, internal controls and resources.

A majority of the failures identified related to monitoring, in particular:

Whilst resources are stretched and compliance is sometimes seen as a cost centre, rather than a cost benefit, if you do not put in place appropriate controls to monitor your Appointed Representative’s activities, then the FCA will find you liable for any failings it identifies and may also require you to cease the relationship.

The FCA was concerned that where firms do not effectively monitor their ARs, there is a risk that they may stray outside of the principal’s area of expertise or permissions. One firm, out of the 15 visited by the FCA, found their ARs to be trading outside of the principal’s permissions and were in breach of the FCA’s general prohibition rules. The FCA also identified that several Principal Firms did not identify or record conflicts of interest on their conflicts of interest register. This is despite the existence of, in the FCAs opinion, “some obvious conflicts”.

What you should do now?

As this is now the second review which the FCA has completed on Appointed Representatives in the last three years, we can expect further reviews and visits to firms which have ARs shortly.

As such, if you have any ARs working for you, we would recommend:

Appointed Representatives are a useful way to expand your firms national/international reach and can bring great benefits to a Principal Firm. However, you must ensure you have adequate controls in place to monitor the relationship effectively.