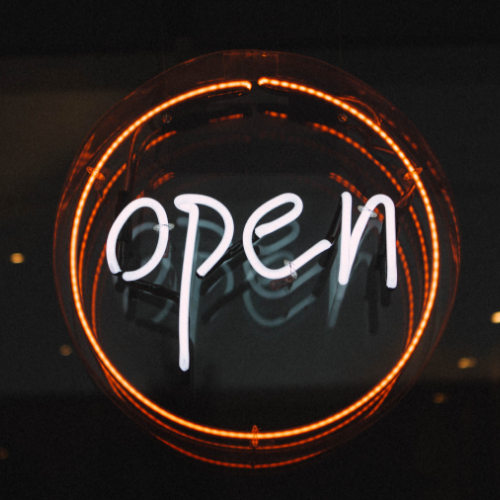 In January 2018 the FCA issued a consultation paper to review the eligibility of SME’s, larger charities and trusts, to have access to the Ombudsman service. This week we have received the latest FCA document PS 18/21 and its ‘near-final’ rules.

The outcome of the paper was to allow more small and medium-sized enterprises, including many charities, to refer complaints against financial services firms to the ombudsman service.

The FCA is aware that scandals such as the mis-selling by banks of interest rate swap products to tens of thousands of small businesses has highlighted the need to give the SME a fair tool to fight back with. Very few SME’s have the financial power to compete with the big banks in a court and without the backing of the Ombudsman, it is not a fair fight.

Under current rules, only businesses that fell into the required business size and turnover limits had access to the free Ombudsman service. So, if your business has fewer than 10 staff AND an annual balance sheet of up to £2m, you cannot refer complaints to the ombudsman service. The restrictions also impacted on Charities with income over £1m and trusts with net assets above £1m.

If your SME firm does not meet the criteria, you are left on your own to resolve any disputes with firms, to fight your case successfully may be dependent upon your own financial management and any legal resources available to you.

It is therefore welcomed that this position will change. Under the new plans, SMEs & Charities will be able to refer complaints to the FOS if they have:

The criteria for access to the service have been amended so that SMEs must only meet the turnover test and one of either the headcount or balance sheet total tests.  This sounds fair but thankfully this was changed from needing all 3 tests to be met as previously proposed.

The FCA is still consulting on the maximum amount of compensation the ombudsman can require organisations to pay.  The limits have remained at £150,000 for over six years and this suggested change will rise from £150,000 to £350,000 and to rise with inflation CPI each year.  For now, this remains £150,000.

The extension to the compensation scheme will also be welcomed as some high value compensation claims could be restricted to the current lower levels. FCA, complainants could be losing out on an aggregate of £113 million per year.

Some have called for this new limit to be increased to £1m.

Be aware that the new upper limit applies only to complaints that are in place on or after 1 April 2019. For now, the maximum compensation remains at £150,000.

If you were thinking of hanging on and waiting for the limits to change, they have already thought of this!  The actual act of omission which is being complained about must have occurred on or after 1st April 2019

Some points to remember

There are some rules that have not changed, as an Authorised firm, you are not able to complain to the FOS about activities for which you are authorised. Professional clients and eligible counter-parties will still be ineligible.

Also, small businesses, like micro-enterprises, that are part of a larger group will not be eligible.