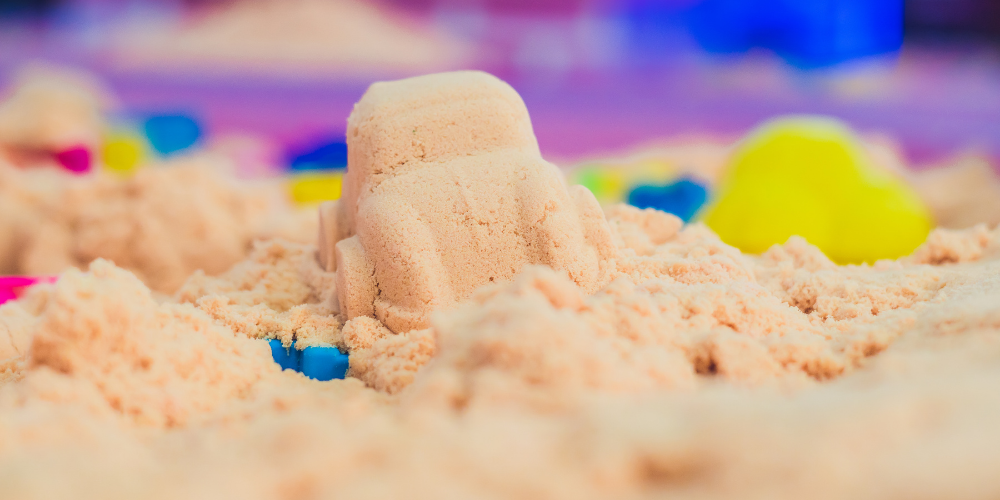 The FCA has opened up its regulatory sandbox allowing applications throughout the year for the first time since its launch in 2016.

Previously the sandbox, which enables firms to access expertise and tools aimed at facilitating pre-launch testing, operated on a cohort basis so firms could only apply during specified times in the calendar year. However, the new version means that from August 2021, firms can now apply at any time.

‘The Kalifa Review of UK Fintech recommended that the sandbox be enhanced to provide more value to firms. This included a specific recommendation that it be available on a rolling basis, rather than through time-limited windows’ the FCA stated.

The sandbox is for; authorised firms, firms that require authorisation and tech businesses looking to deliver innovation in the UK financial services market. It looks to provide firms with support in identifying appropriate consumer protection safeguards, access to finance, reduced time-to-market and the ability to test products and services in a safe and controlled environment. The FCA added that a firm’s innovation proposal, product, service or model should lead to a better outcome for consumers, for example; by promoting effective competition or through lower costs.

The regulator stated ‘we consider diversity important to the health of the FinTech ecosystem, and we welcome applications from underrepresented groups (including female and minority-led firms). We have an interest in understanding the extent to which sandbox applicants have implemented working practices aimed to promote diversity and inclusion’

The Verve Group’s Evolution Annual Summit and Awards, taking place on 1st September, features a number of firms who have previously utilised the sandbox to test their products and services before launching to market. The Innovation Zone will showcase the latest tech and software, all with the aim of helping us achieve the highest point of aspiration. Book your tickets here.