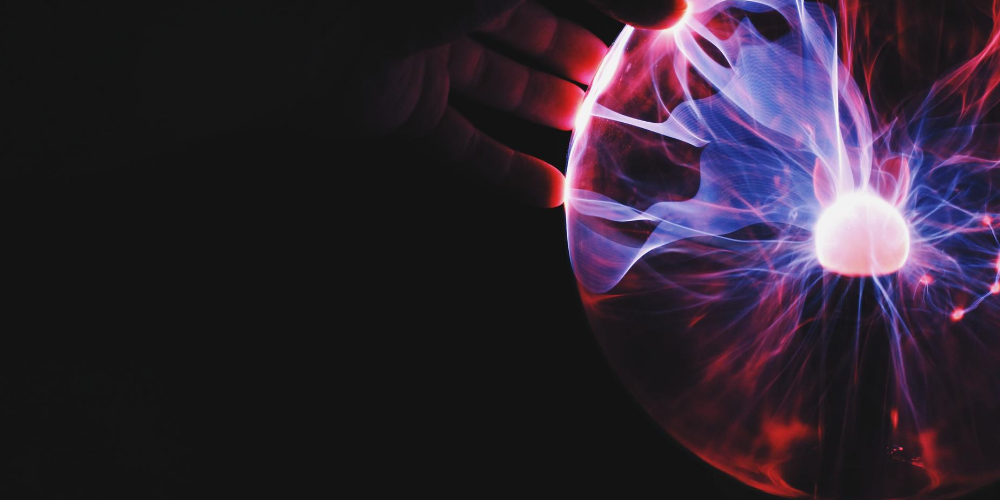 How is tech used in financial services?

I’ve been thinking a lot about tech in financial services this week, how we use it, or don’t use it, or should be using it, or shouldn’t be using it. It’s not exactly groundbreaking news to say that there’s room for improvement in it, and in particular, the frustrations advisers have around using lots of separate pieces of tech, that don’t fully integrate, and result in lots of duplication for them and their team – and thus impacting on the end-user.

There was a lengthy thread on Twitter about it this week, which started with the question of do we need a piece of technology to sit in the middle, to feed in the APIs from softwares, to then bounce them back to other pieces of software. So, instead of:

Which might, in theory, provide more integration but also… urgh. How many more steps do we want to build in? Is this really the only way?! Obviously it isn’t – the alternatives are one big piece of software that can ‘do it all’. Or, smaller pieces, that are built with collaboration and links to other systems in mind at the outset (not as an afterthought). From discussions I’ve had, not only is this not the case currently but some software providers actively discourage this type of integration. To protect themselves in some way I suppose – but that’s not exactly in the best interests of their clients, or the end client.

There has been a big increase in advisers describing their main challenge as being business growth and efficiency, and, of course, technology is often a big driver of efficiency. And this is reinforced with:

It means that the lack of progress in technology is not just an irritation; it’s a business blocker, stopping those from growing and being able to accommodate more clients which, if we’re struggling with an advice gap, is not really acceptable. Particularly if it is in part being done intentionally by the software providers.

I read a paper recently from Deloitte entitled “RegTech is the new FinTech” which said “… In the short term, RegTech will help firms to automate the more mundane compliance tasks and reduce operational risks associated with meeting compliance and reporting obligations. In the longer term, it will empower compliance functions to make informed risk choices based on data provided, insight about the compliance risks it faces and how it mitigates and manages those risks”.

In short, there are immediate wins from tech, such as lightening up the ‘mundane’ tasks advisers face, in compliance or with duplication of data input. But there’s more to it than that; there’s a big picture to consider, of efficiencies, growth, reduced risk, better customer service, more customers being serviced. And, beyond that, not using tech to support what you do, but using it to help you decide what you’ll do next. To drive decisions, with data and insight, and be proactive in the development of finance.

This article originally appeared in the weekly newsletter from Cathi Harrison, CEO of The Verve Group. Want to receive this every week? Sign up here.