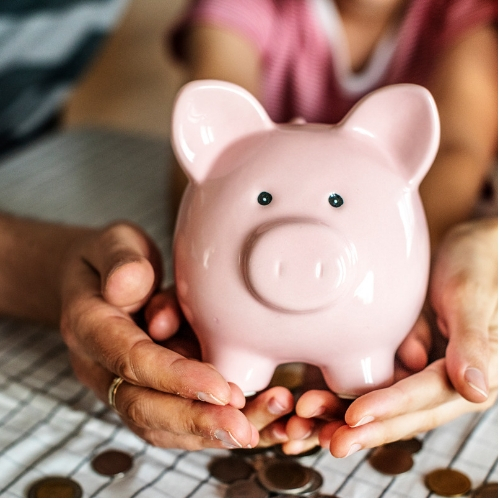 The APCC (Association of Professional Compliant Consultants) arranged an FCA DB Transfer Workshop this week as part of the Live and Local events. The meeting was delivered by the FCA and the overall focus was about understanding their approach to DB transfers.

The meeting did not bring any new surprises to the table but we think that this is a good opportunity to highlight the points raised and give you a ‘heads up’ on what you should concentrate on in your DB reports.

This was the opening topic of the meeting and a particular sore point that was highlighted in several conversations.

The requirement for addressing the client’s attitude to transfer risk was not always addressed which caused concern to the panel.

No surprise that this was a concern. This is an area that often lacks any true client objectives and this was also an issue that annoyed the FCA!

Following the PS18/20 Improving the quality of pension transfer advice, they are looking into charging structures and will consult again in H1 2019.

The feedback on the FCA’s DB Transfer survey, (DB4) which was sent out at the end of 2018, is currently being analysed and will start to impact in a “handful of weeks” according to the FCA. This is likely to include ‘further engagement’ with key stakeholders and may involve ‘education for firms’, and assessment for those who are significantly involved!

Don’t forget to check out Apricity’s Upcoming Events page, to sign up for one of our webinars or masterclasses.