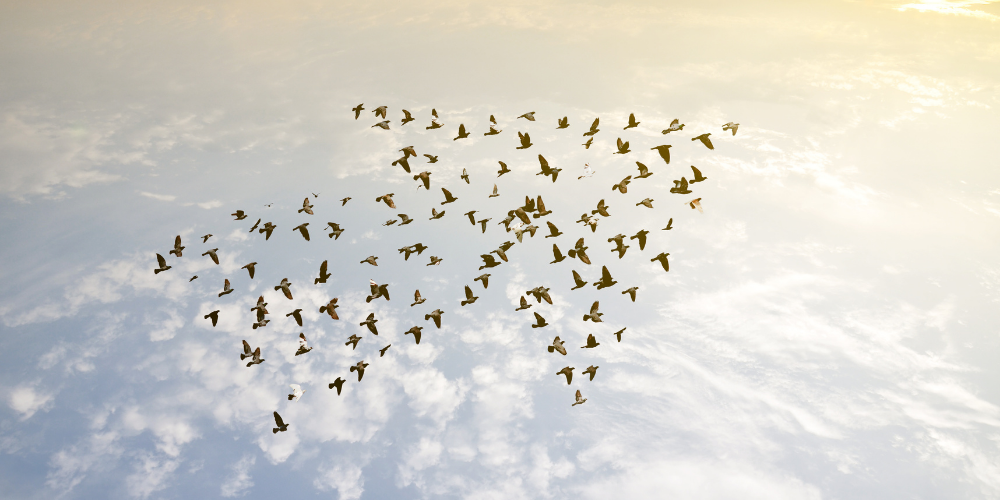 Following our review of the FCA’s recently released DBAAT tool, we wanted to also catch up on some of the other developments in the Defined Benefits market in recent days. On Monday 18th January the FCA released data from their most recent review of this type of advice.

Some of the key points, those that made the headlines were:

The FCA seem pretty pleased that the number of clients that have been advised to transfer has fallen, as per the stats below: 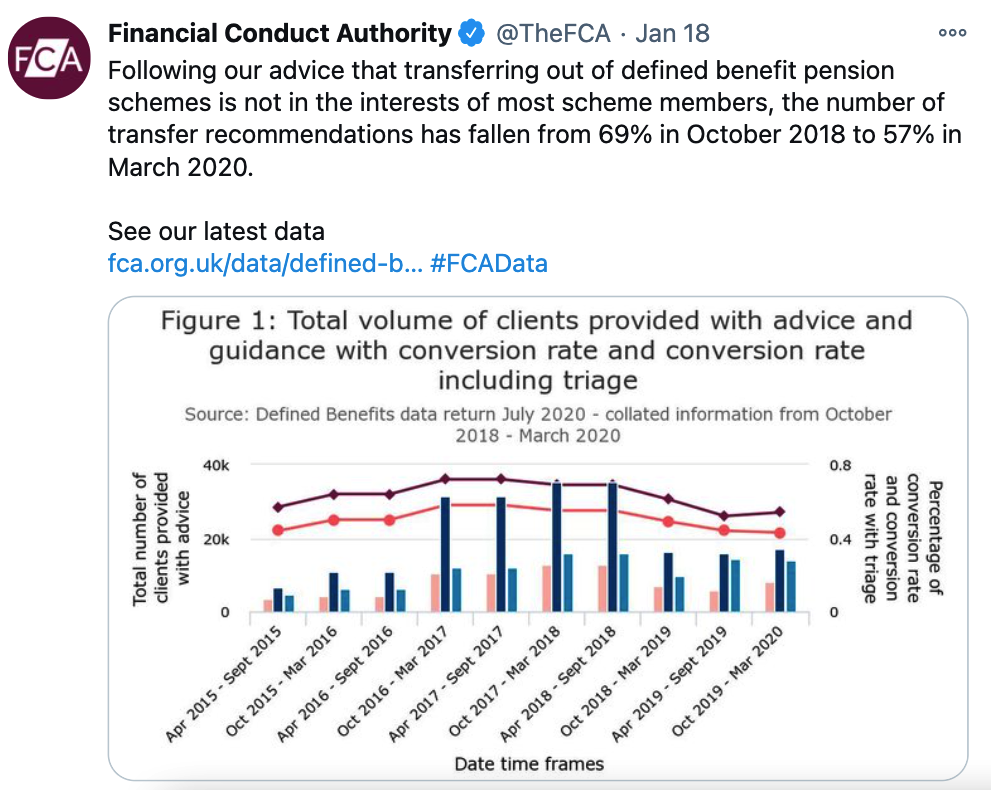 This could very well be the good news that the FCA believe it is. But this comes from their view that the starting point is that a transfer is unsuitable. And so the lower this number goes, the better (in their view). But it’s a very sweeping starting point and just driving this figure down doesn’t necessarily mean the right advice is being given.

As a reminder, the FCA published their Policy Statement and Guidance Consultation last year, which cover the latest rules and guidance.