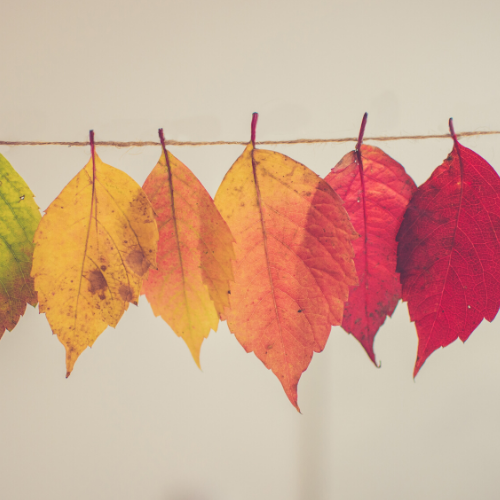 We have tried to avoid politics as much as possible, however, we cannot ignore the elephant in the room any longer  – the PM has formally accepted the EU’s offer of a Brexit extension until 31 January 2020. As such, within your firm, you should be considering the impact of Brexit on your business and any potential impact it could have on your customers.

For a majority of firms which operate in the UK only, the impacts are probably going to be negligible. However, there are several key things which you should be aware of…

A portion of our legislation and regulation were originally issued from the EU, or take their legal or regulatory powers from the EU, rather than the UK. Following our exit, there was a risk that certain provisions would also cease. The European Union (Withdrawal) Act 2018 will convert existing EU legislation into UK law on exit day, and preserve existing UK laws which implement EU obligations. The FCA is also in the process of amending its handbook to ensure that where appropriate, it removes reference to the EU.

If you conduct business in the EU and at present have passporting permissions, then you need to be talking to regulators in those countries to agree how you can continue operating there e.g. authorisation in that country, becoming an appointed representative of a third party etc.

Planning this now is key as in the event of a no-deal Brexit passporting will end immediately!

Where your firm transfers personal data between the UK and the EEA (this includes your cloud-based backups etc), then Brexit may impact where and how this data can be stored.

The government has already agreed on data sharing with the EEA which will enable the UK to continue to share data compliantly within the EEA as we already do via GDPR. This data sharing agreement also covers any country which the EEA has assessed as equivalent.

The ICO has a helpful site on Brexit and data protection which can be found here.

FSCS protection for UK-based customers of UK authorised firms will remain the same no matter the outcome of Brexit. However, for international products, what happens and how we leave will have a large impact on customer protection.

If we leave without a deal, there will be no implementation period. If this occurs then there is a risk that FSCS protection may no longer apply to funds held outside of the UK or where they have been placed with a firm based in the European Economic Area (EEA).

Citywire reported earlier in the year that Standard Chartered, for example, has started contacting its international bond customers in the UK to let them know that in the event of a no-deal their funds will no longer be protected by the FSCS.

FOS will remain available to UK-based customers of UK authorised firms no matter the outcome of Brexit. Again, for international products, what happens and how we leave will have a large impact on customer protection.

If we leave without a deal, there will be no implementation period. If this occurs then consumers will not be able to complain about products sold outside of the UK or where they have been placed with a firm based in the European Economic Area (EEA).

It seems on a day to day basis the deal, who is in power and what will happen is constantly changing. As such, understandably, customers may be contacting you to query what will happen to their investments, money, insurance policies etc, after Brexit.

It is therefore essential that you openly communicate to customers explaining what (if anything) will change and how you can help them through the confusion.

With less than 100 days until the 31st January deadline, if you have not already started thinking about the potential impacts Brexit will have on your firm and your customers, you should probably start thinking about this now…