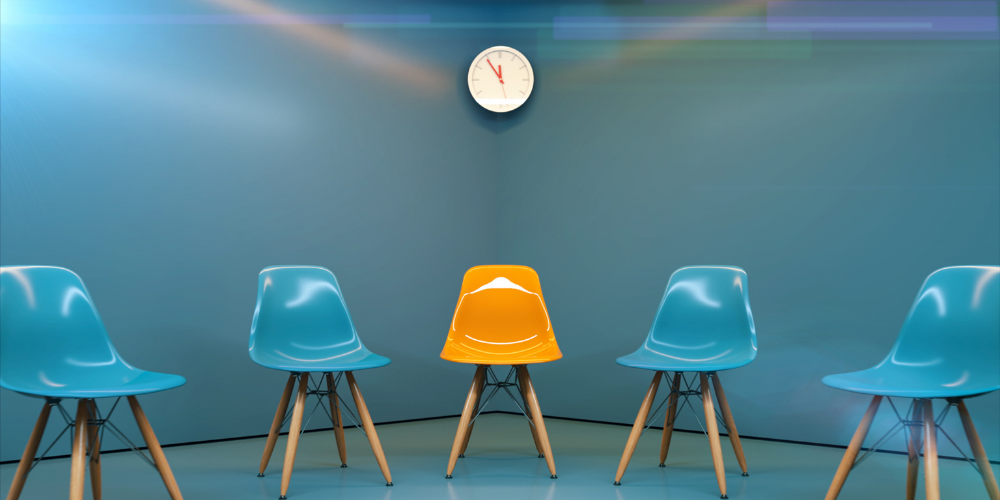 Naomi Todd is a Junior Developer at The Verve Group, and since joining, she has spent a lot of her time focussing on the Apricity client system. Improving user experience and designing new functionality. Below, she explains what it’s like working as a woman in development and specifically in financial services.

“Women. Development roles. Financial services. Words you don’t often see together, but when you have a forward-thinking group of businesses such as The Verve Group, developers are crucial in making tech dreams a reality.

After recently recruiting their own in-house development team, I found myself breaking the stereotypes and taking on the role of a female junior developer in the finance industry.

My story starts a few years back at the University of Manchester, where I studied English Language and Linguistics. After graduation, I got a ‘proper job’ working for an ISO certification and compliance company, scheduling audits, and processing reports. I stayed there for five years, but I missed being hands-on and wanted a career I was passionate about.

After a couple of alternative roles working in agile teams on technical projects, I reignited my interest in coding. I’d dabbled with HTML/CSS and had started (but never finished) multiple online courses over the years, but had never seriously considered a career in IT – especially one in the world of finance.

At first, I was reluctant to give up the security of a good job, so coded on a night and weekend and tried to self-study. This was great but I found that I needed more structure, and so I signed up to complete a part-time degree in Computer Science with the University of London. Although this was a step in the right direction, it soon became clear that studying and balancing a busy full-time job was going to be difficult, and would take me a lot longer than I wanted to get a job in the tech industry.

It was also frustrating that I was sitting in project meetings every day as the only woman in a room full of male ‘experts’ – I just wanted to be in their position but didn’t know how I was going to get there in such a male-dominated industry. So, off to bootcamp I went! I quit my job and spent three very intensive months learning everything I needed to know to get my first job as a developer.

From there, my transition into the world of development and finance began, and back in July, I took on the junior developer role at The Verve Group. Having been here a few months now, what has really stood out to me so far is the group being so committed to moving the financial sector forward and investing in tech, and with the world of fintech expanding at such a rapid pace, no two days are the same.

For example, back in October, the development team ran its very first hackathon, working on creating a brand-new feature for the client-facing system of our compliance firm, Apricity.

This was the first of its kind – not only for Apricity, but within the industry. After giving clients the option to pick our challenge, we worked hard for 12 hours, which were filled with coding, pizza, and a whole lot of coffee to create a funky interactive CPD tool, that also carves out IDD and new DB requirements. What an experience! Exhausted as we felt by 7pm, the thrill of creating something so exciting in such a short space of time felt really rewarding.

Every day here is a new challenge and I have the opportunity to input into finding solutions for different business and user needs using different technologies. I had already signed up to be a lifelong learner as a developer and love that the financial services industry is the same.

What I have found though is that the world of development is similar to finance, in that there is still a huge imbalance between genders, with women seemingly having to work harder to be taken seriously. Breaking through the mould and becoming successful in either of these industries can still be a challenge, and although things are changing,

I had always thought it would be unlikely for me to start a successful career in either – and here I am in one that combines the two!

It has become my personal mission that we keep breaking the mould. Times are changing and these roles are available to everyone – no matter what gender you are.

I also think it’s important that we showcase these roles. When you think of finance, you don’t automatically think of developers, and vice versa; you don’t put much thought into the people behind the systems, but there are 1000s of us!

Hopefully, as we become more reliant on tech and the world of fintech expands, these roles will be more visible and more in reach to those who feel as though they could really make a difference.”