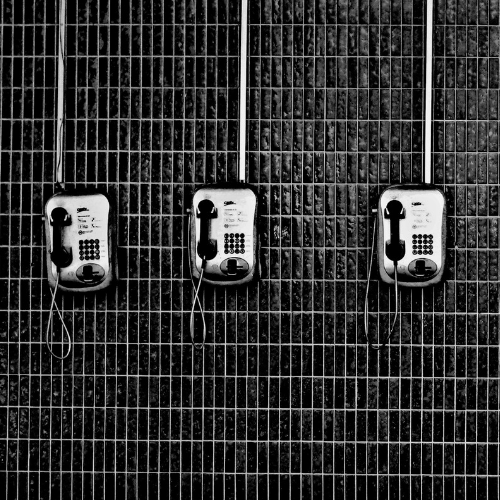 Alongside Monday’s autumn budget announcement, a Consultation Paper was released in reference to a ban on cold calling in relation to pensions. For some time, the government have been concerned that cold calls to consumers have been blamed for some of the worst examples of pension mis-selling, and more sophisticated scams have led to the loss of a person’s entire pension fund.

The impact of this ban will hit the adviser firms that rely on lead generating firms for client calls.

Working with The Pensions Regulator (TPR), the government has published feedback on a Consultation Paper that discussed the move to make it illegal to cold call prospective pension transfer clients. The paper was a follow up to the original proposals in autumn 2016 which started the consultation in March 2018. The outline of the ban, which will include emails and texts, will beef up the current rules that should prevent a cold call from occurring. However, should you still receive a cold call, it’s recommended that you visit this Website to check where the number is from. It’s also important that you then report it.

The proposed ban is aimed at unsolicited direct marketing calls relating to pensions products and services. The proposal has some caveats and exceptions:

The government stated that it does not want the ban to impact on what they feel are â€˜legitimate activities’ such as calls from advisers following referrals, e.g. a solicitor referring a customer to a financial adviser. Also, third-party administrators with specific requirements that do not fall into marketing will still be able to contact clients.

The proposals finer points are not yet published as the ban will require Parliamentary approval of the draft document to become law. The one thing for sure, is that a ban is something we will expect to see in the next few months.

Hopefully they will strike the right balance between protecting the consumer, and not unnecessarily restricting a firms ability to contact them, to provide them with the advice they might sorely need.