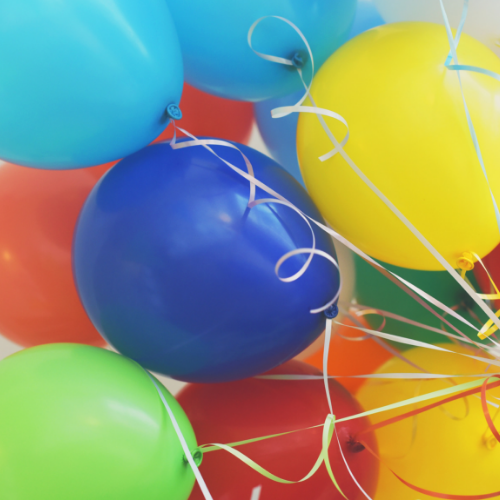 A week of good news…

This week will no doubt go down in the history books for Apricity – as we’ve been shortlisted for not one, but two awards! This brings the grand total this year so far, to three! Three separate awards where we have not only been recognised but have made the finals – not bad considering we’re still technically the new kids on the block!

Apricity was created to extend the boundaries of fintech. To utilise technology in a way that had previously never been done and ultimately make the lives of financial advisers and planners much easier. It was always going to be a bold move not only introducing a new approach with our technology, but also shifting mindsets of an area that is most often met with such negativity – but it appears we are indeed that ‘breath of fresh air’ to advisers that we ultimately set out to be! We get told it often and testament to that, when presenting to a recent panel, it was commented that our ‘positivity towards compliance was inspirational’. We’ll take that…!

Earlier this week we received news from Professional Adviser – Women in Financial Advice Awards – that our Founder & Director, Cathi Harrison, has been shortlisted in the Woman of the Year – Fintech category (and a couple of others for her general contribution to the profession). Then again just yesterday, The Women in Finance London Awards announced that Cathi has been shortlisted for another Fintech category for the work we’re all doing.

Since the idea of Apricity was first conceived (during Cathi’s maternity leave we may add!), to the countless early mornings and late nights scoping, designing and developing our bespoke technology and support services – it’s fair to say that Cathi, and the whole team, have put both heart and soul into making our mission a reality. As finalists, we’ve been acknowledged for breaking the mould, offering a much-needed difference and ultimately, creating a solution that genuinely makes compliance a positive experience for firms.

So, we’ll quit now before we start to sound like this is our Oscar winning speech. We know we don’t have any trophies in hand right now, but still, to be recognised as finalists in 3 awards – 2 for Fintech and 1 for Support Service (for Money Marketing Awards) – in just a matter of months is a step in the right direction. A compliance firm, being recognised for its innovative use of tech and a positive outlook – it’s amazing! Good luck to everyone who’s been shortlisted!